“It’s the ability to convey the emotion of the music,” says George Poutakidis, director of Addicted to Audio, Melbourne, in describing the difference between an exceedingly good audio system, and an
outrageously good one. “When you get to the true high-end systems, you feel like you are really there.”

As you’d expect, it’s difficult to express the distinction in words. It’s difficult even to appreciate that you’re missing out on something, that there is a level above your existing system that is not merely incrementally but earth-shatteringly better. And then you experience Poutakidis’ bunker-like, soundproofed and acoustically engineered audio room, fitted with the Focal Grande Utopia EM Evo (shown, in all its resplendence, above left) and the aptly named Naim Statement amplifier (above right), and the enveloping nuance and richness and the tactility and depth of the sound forever change the way you think about your existing, exceedingly but not outrageously good audio system. 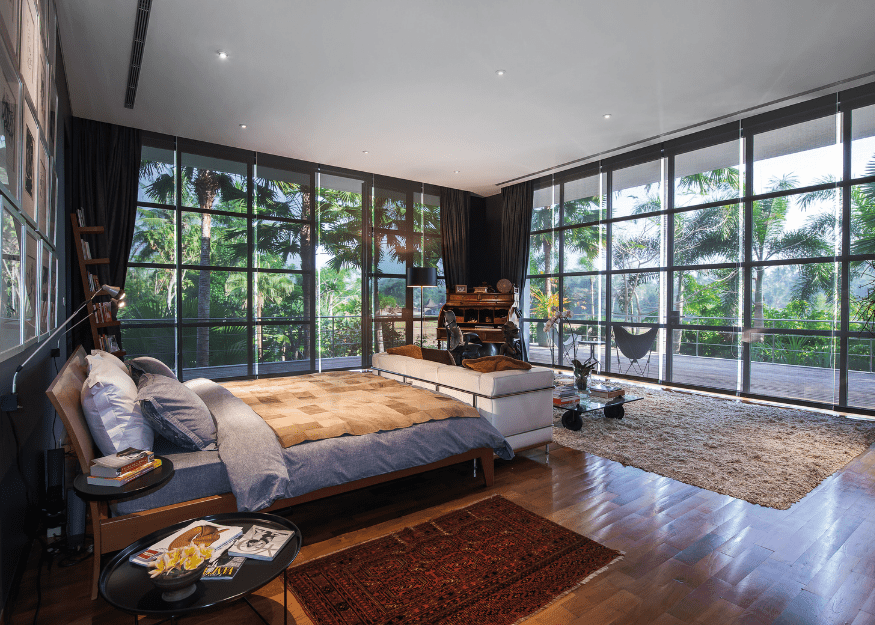 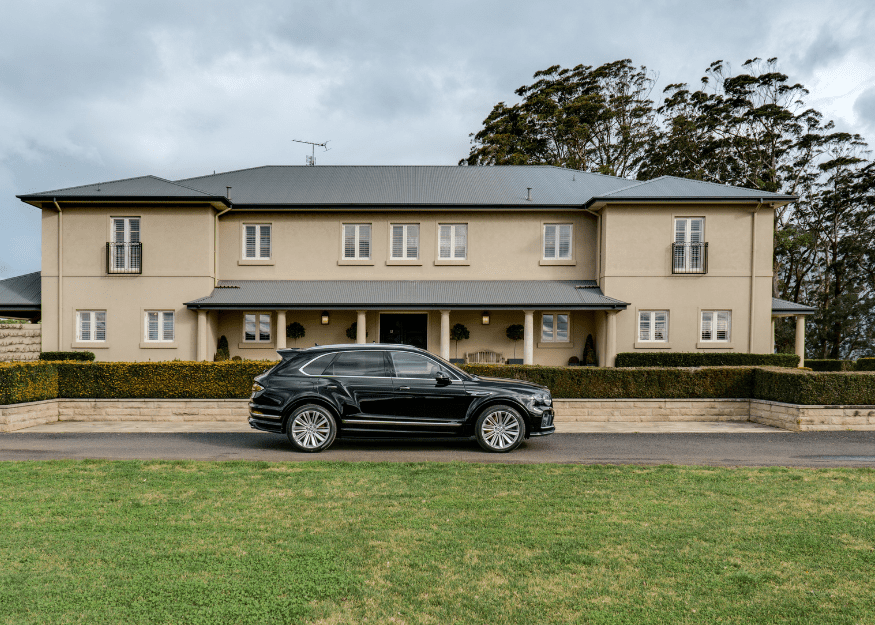 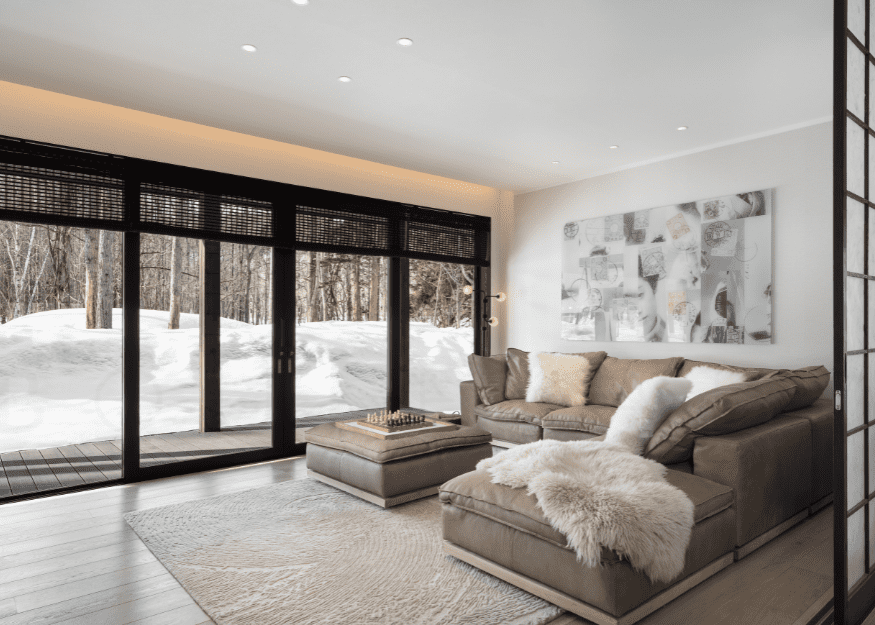 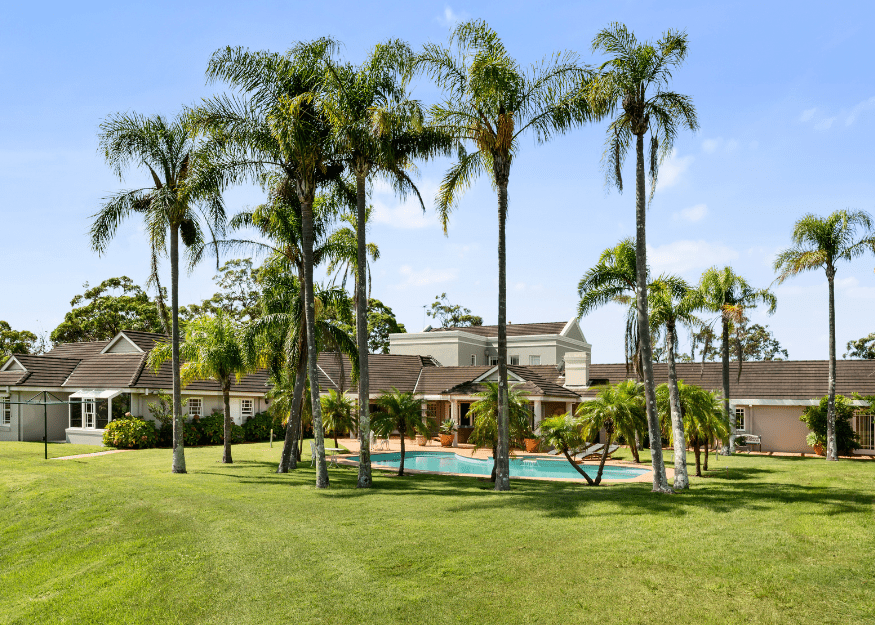